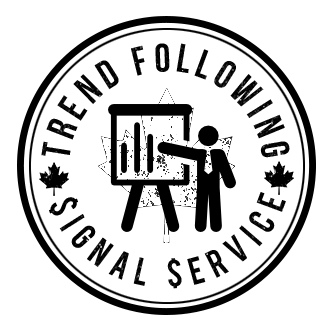 In March of 2014 the S&P-500 (NYSEARCA:SPY) stood at 1800 and few questioned the validity of the bull market. At the same time, TripAdvisor (NASDAQ:TRIP) was trading at $108.00, and had seen a 350% run since its IPO in 2012. TripAdvisor was seen as a must own stock which had significantly outperformed the market, and was even compared to Priceline(NASDAQ:PCLN) by one writer. Since March of 2014, Priceline and TripAdvisor have clearly diverged. While Priceline has seen a 5% increase in its share price, from $1360 to $1,430, TripAdvisor has seen a 43% decline. The stock has fallen from $108.06 to $61.31, and has been nearly halved.

To read more, you’re welcome to follow this link to the Seeking Alpha article written by Mr. Dart

Please feel free to subscribe below to receive future updates from tfsignals.com

Full Disclosure: Nothing on this site should ever be considered to be advice, research or an invitation to buy or sell any securities, please see my Terms & Conditions page for a full disclaimer.